Here are the winners we unveiled at the 2017 Foray! Thanks to all who entered, and to John Plischke III who ran the contest.  Both Pictorial and Documentary divisions have an Open and Limited category.  Previous winners entries go into Limited, to give new participants an entry level. 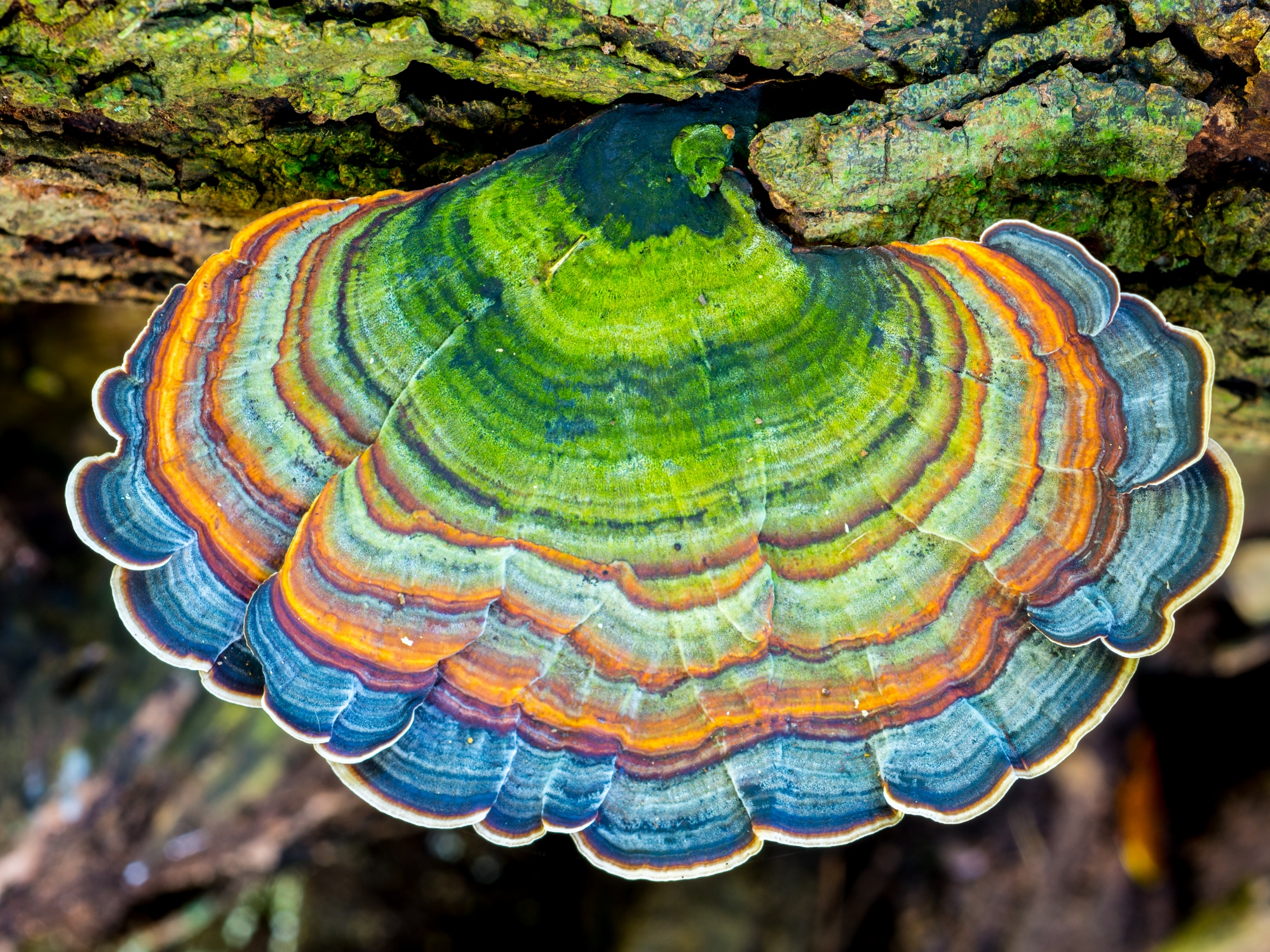 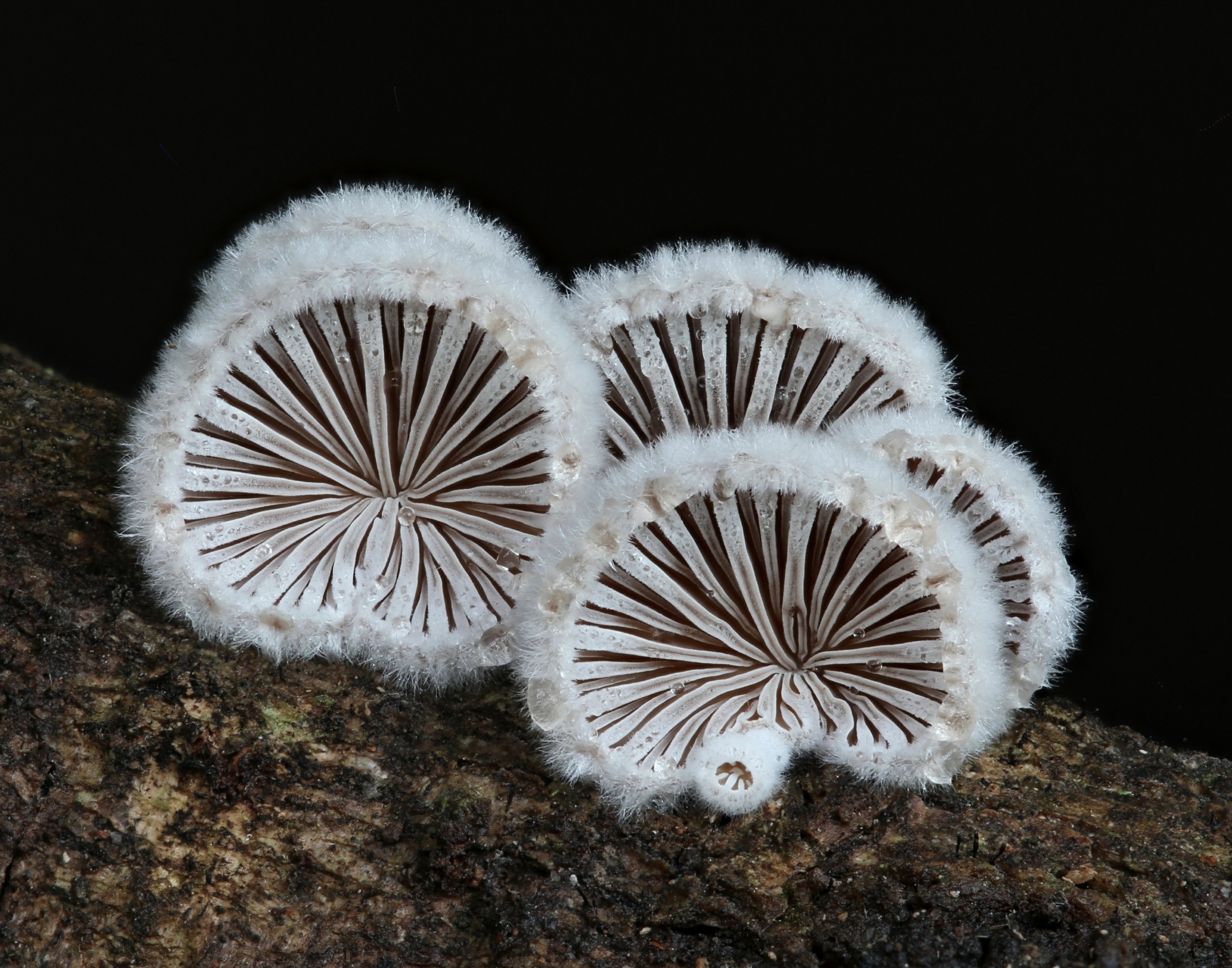 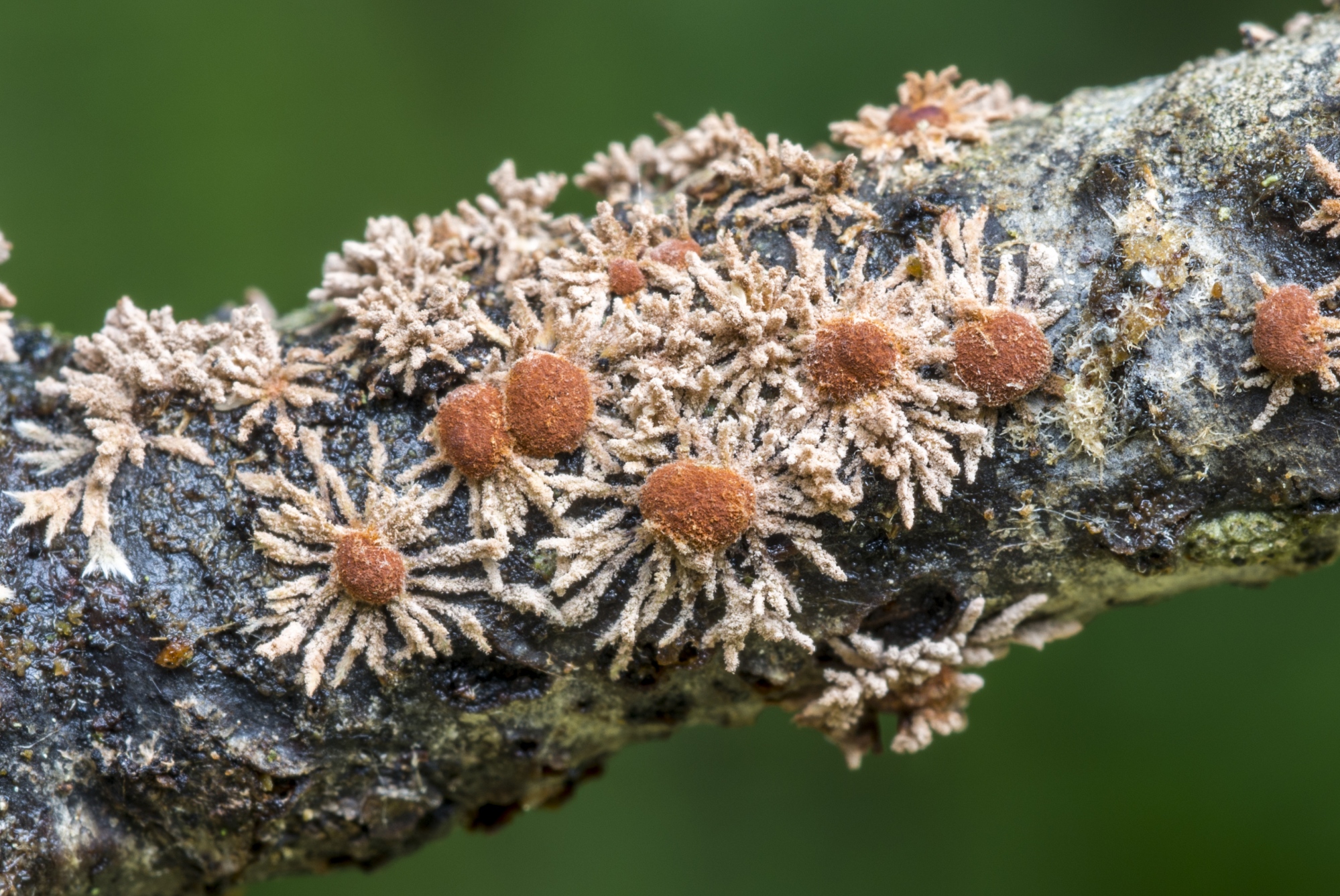 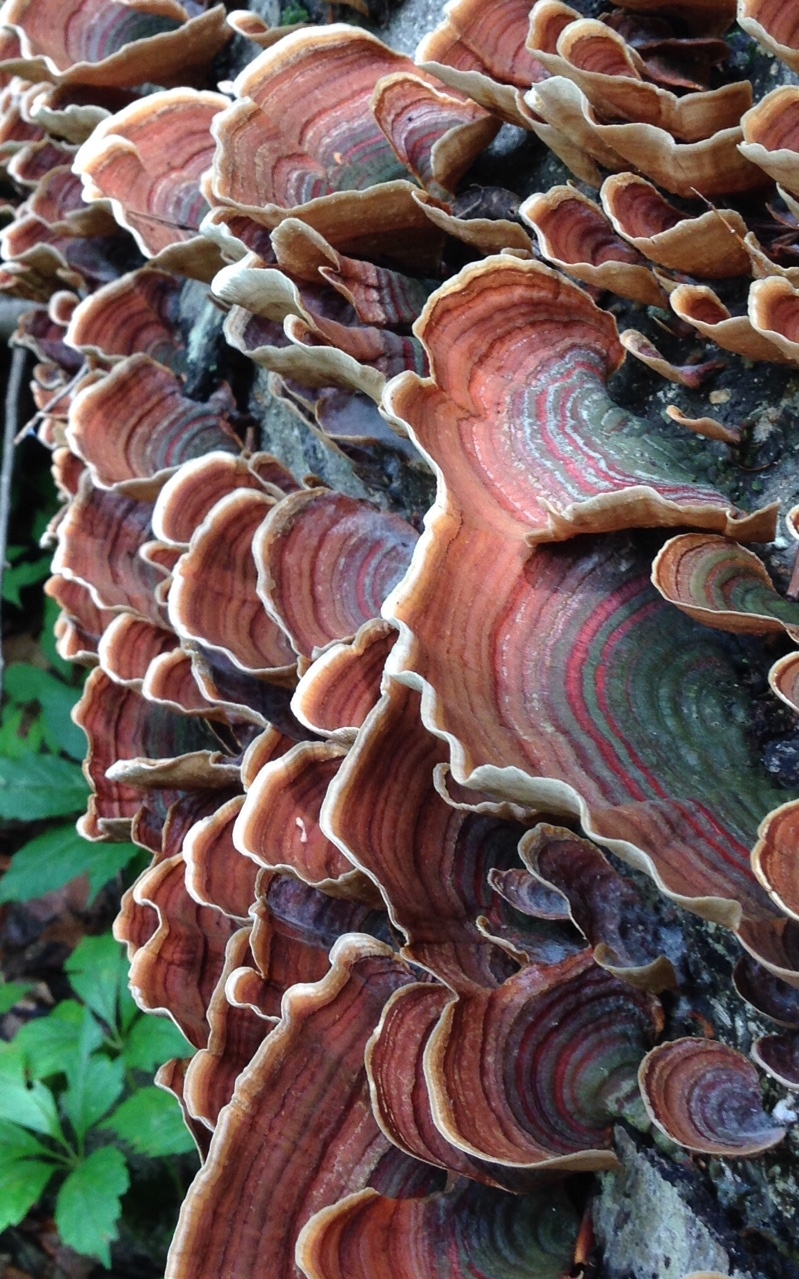 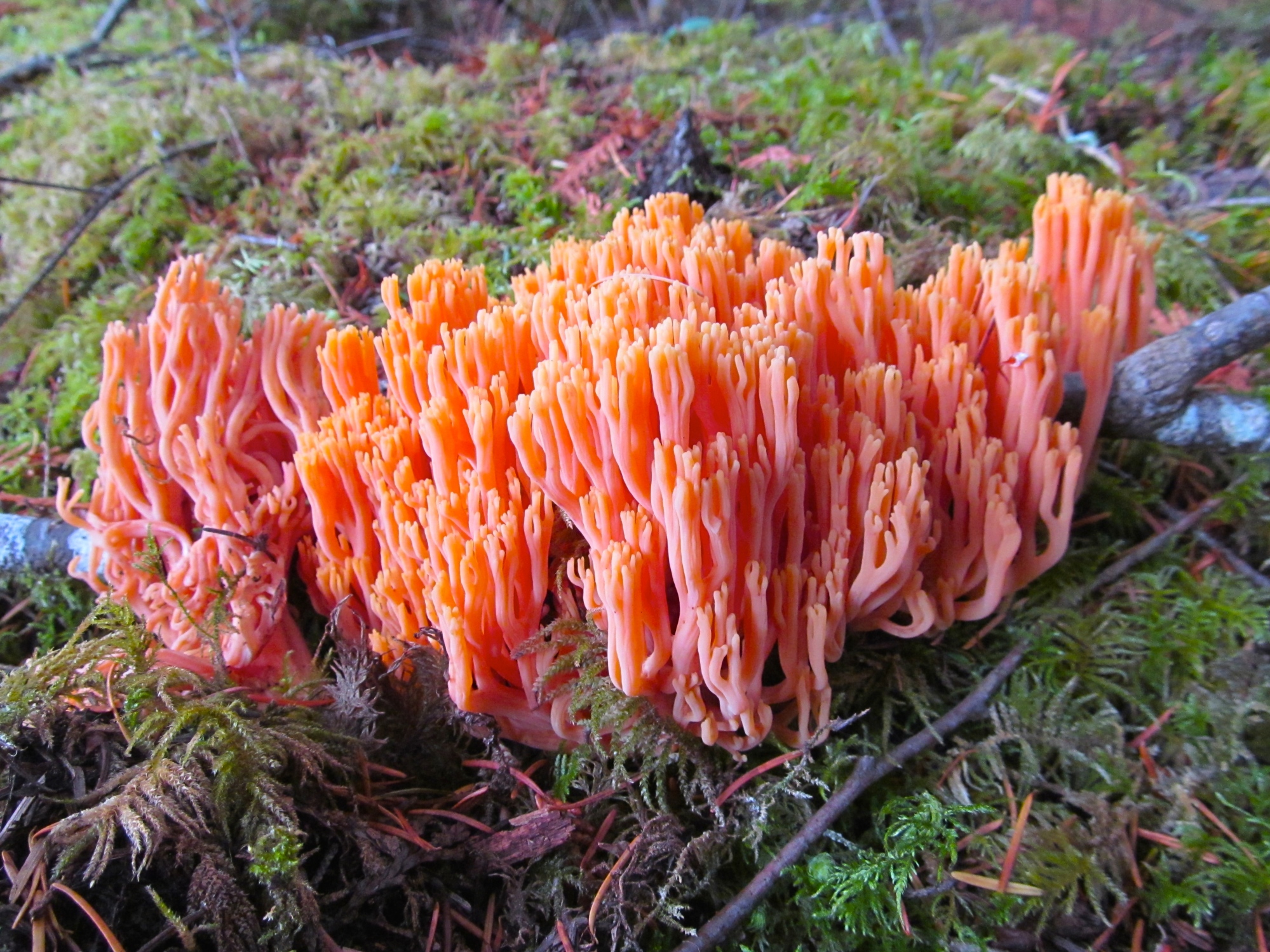 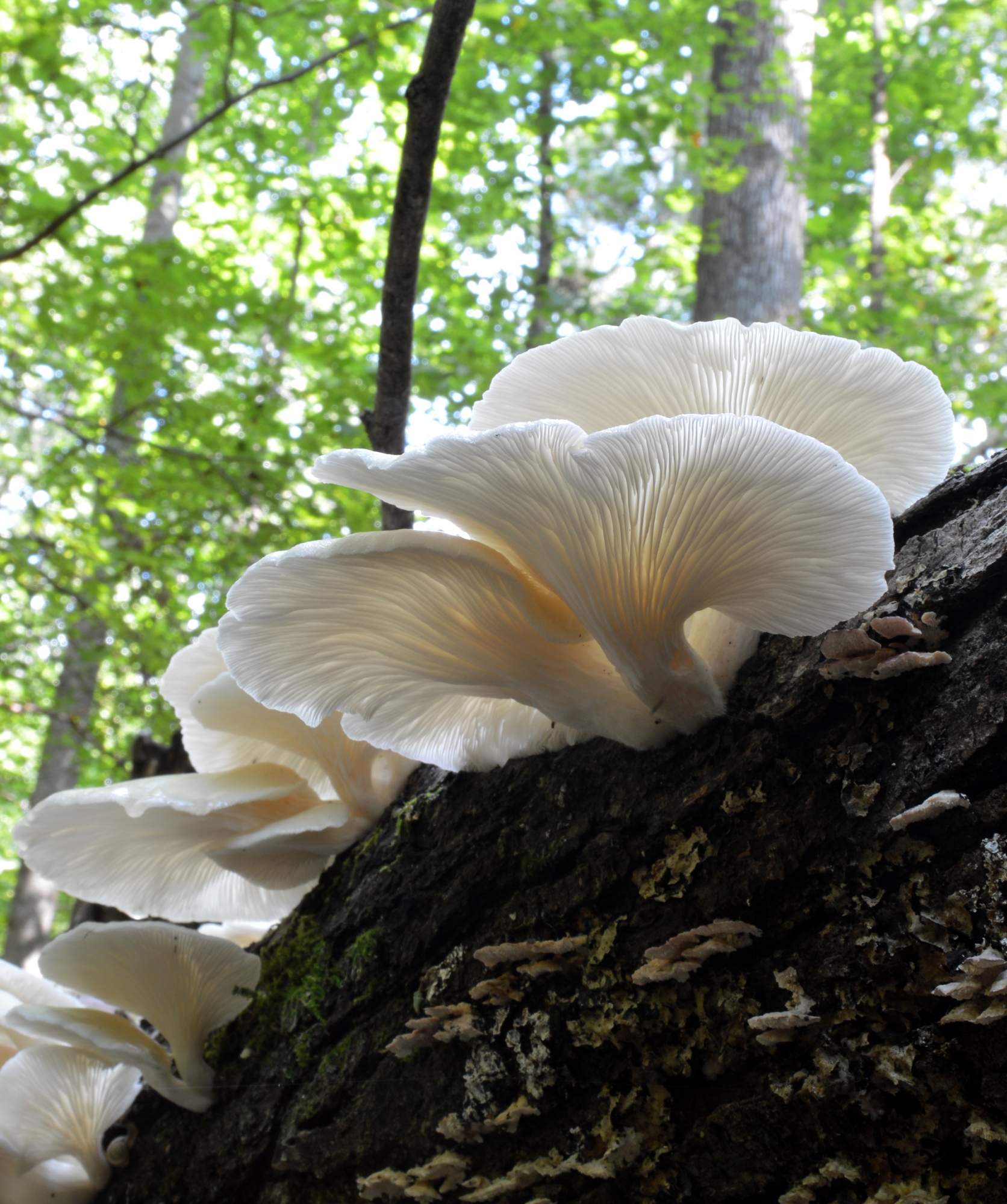 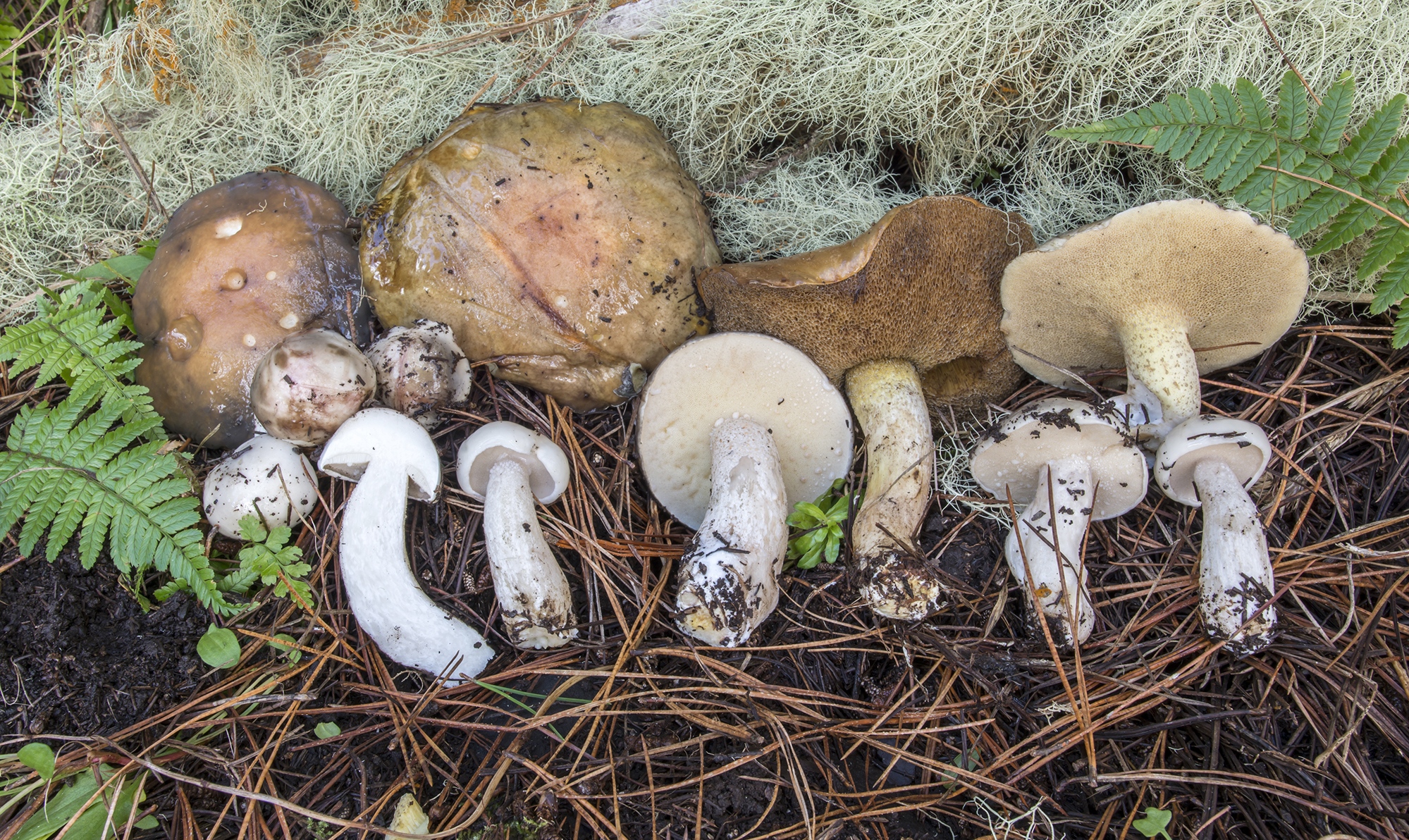 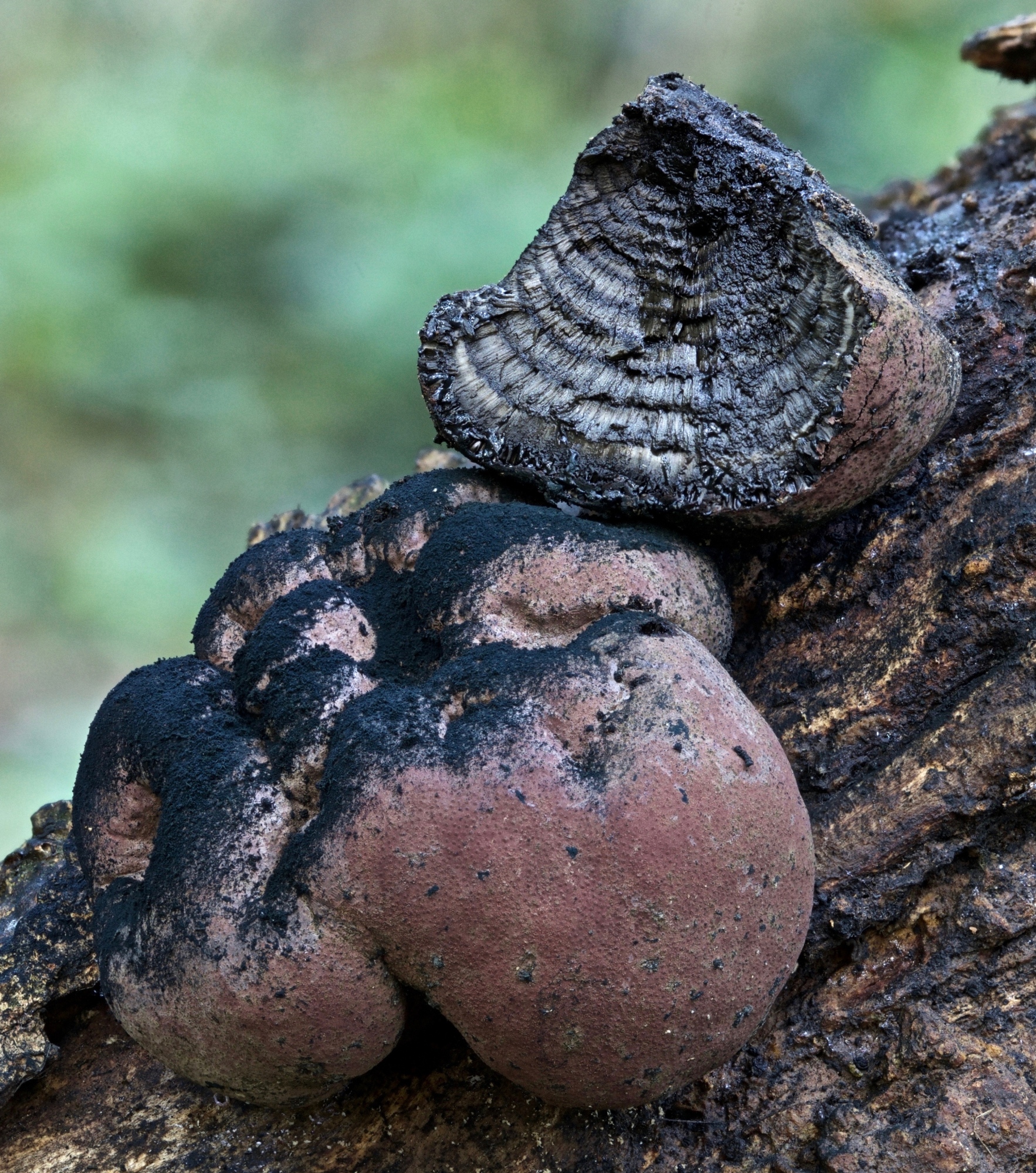 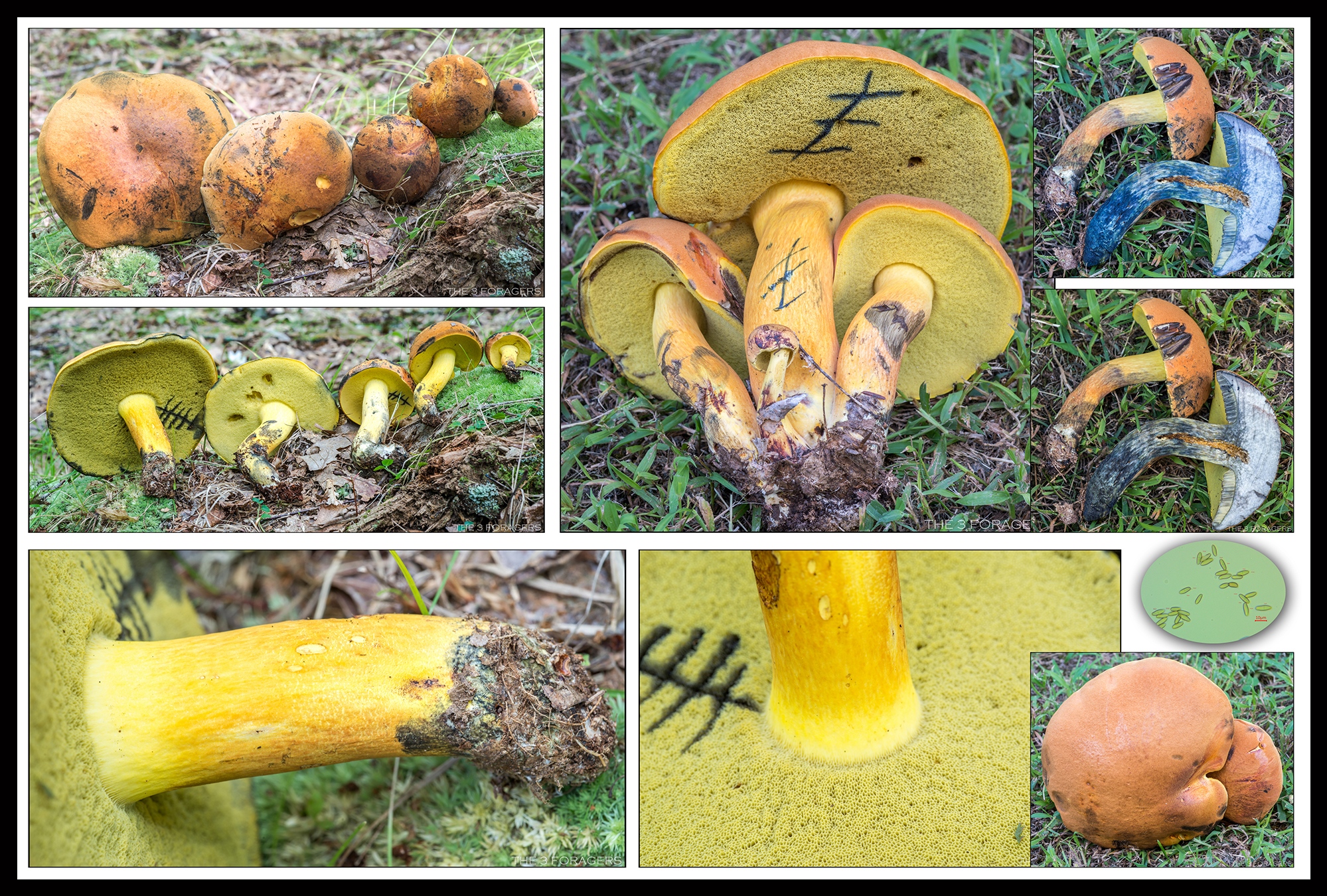 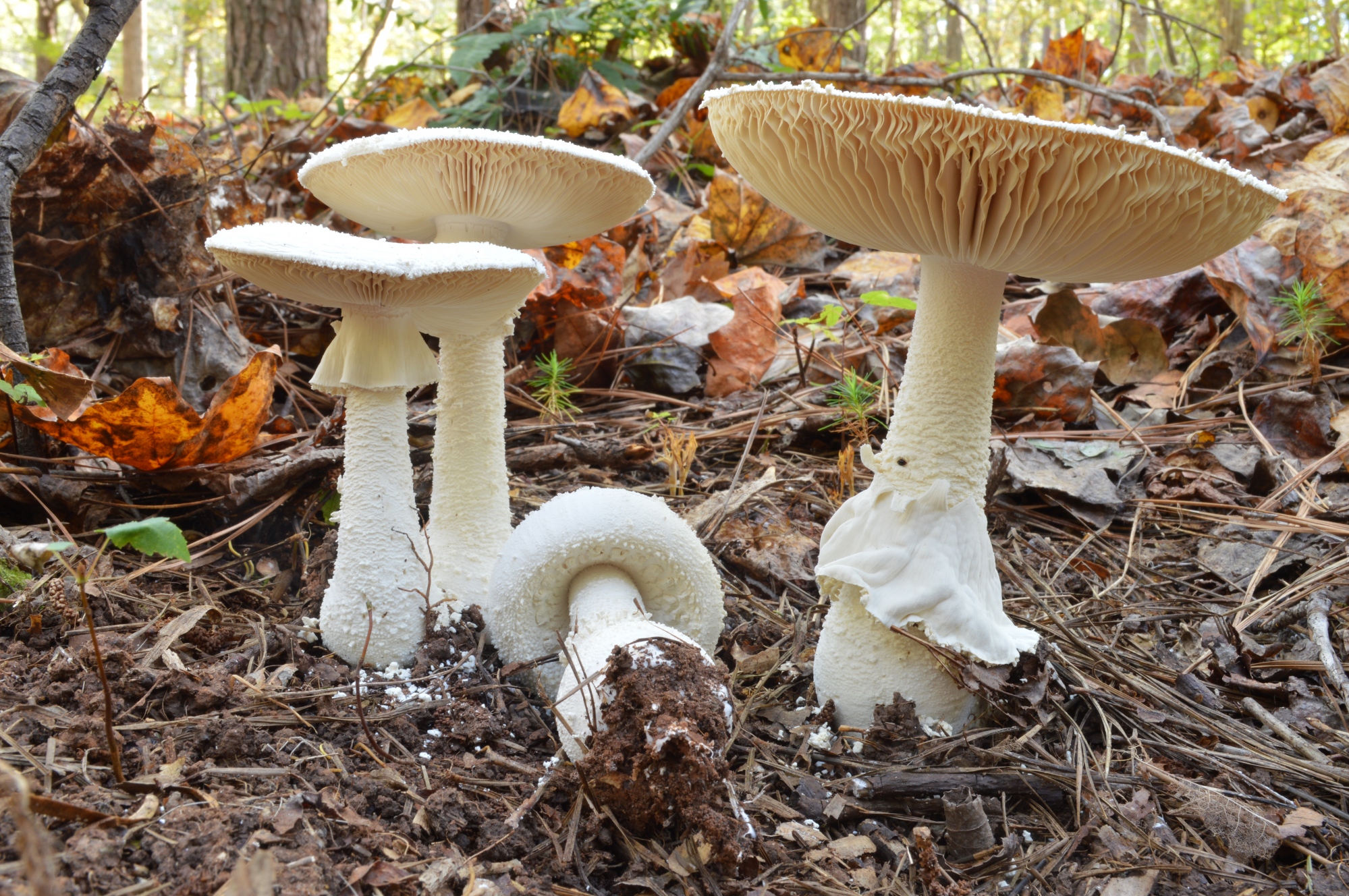 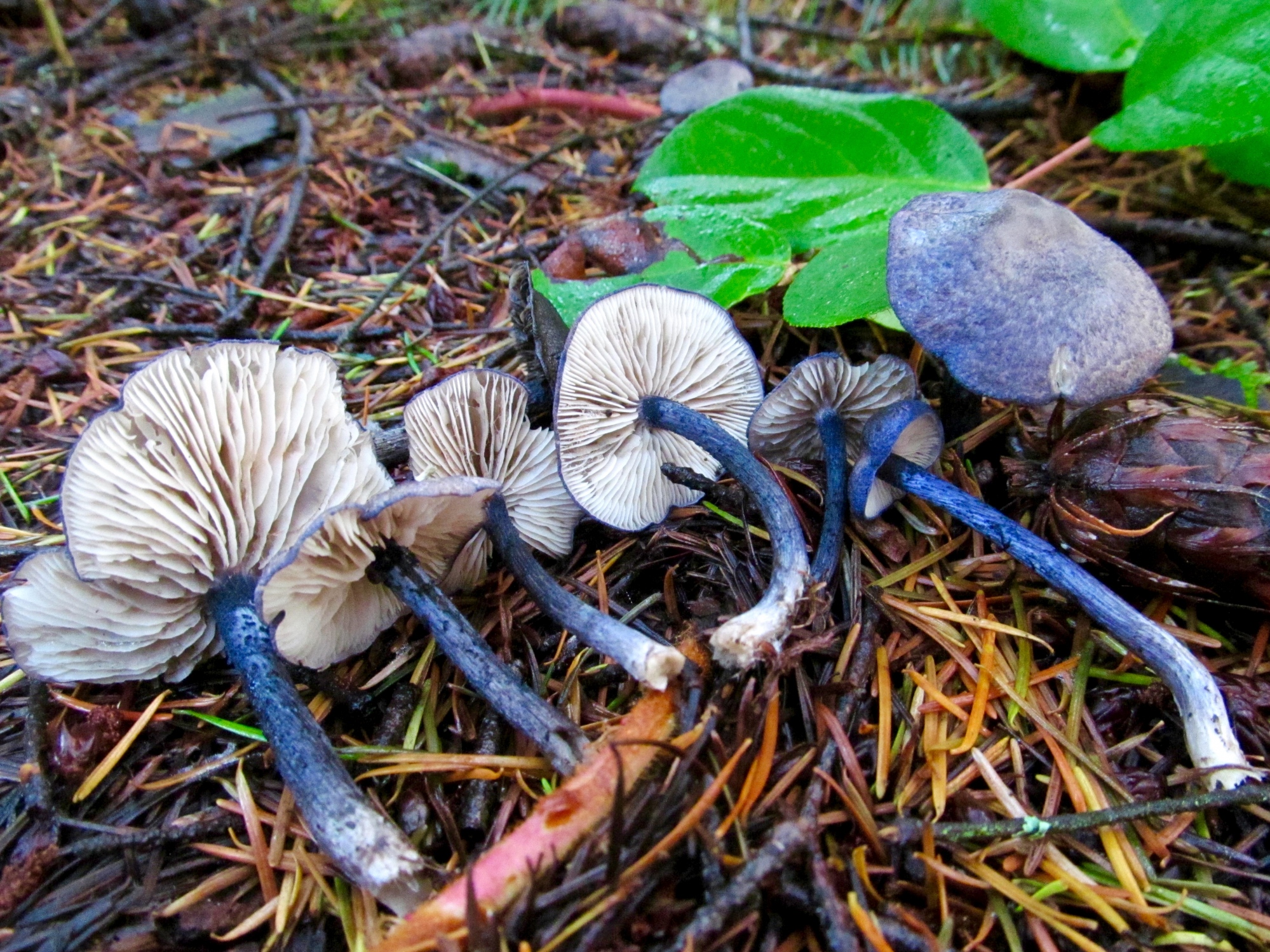 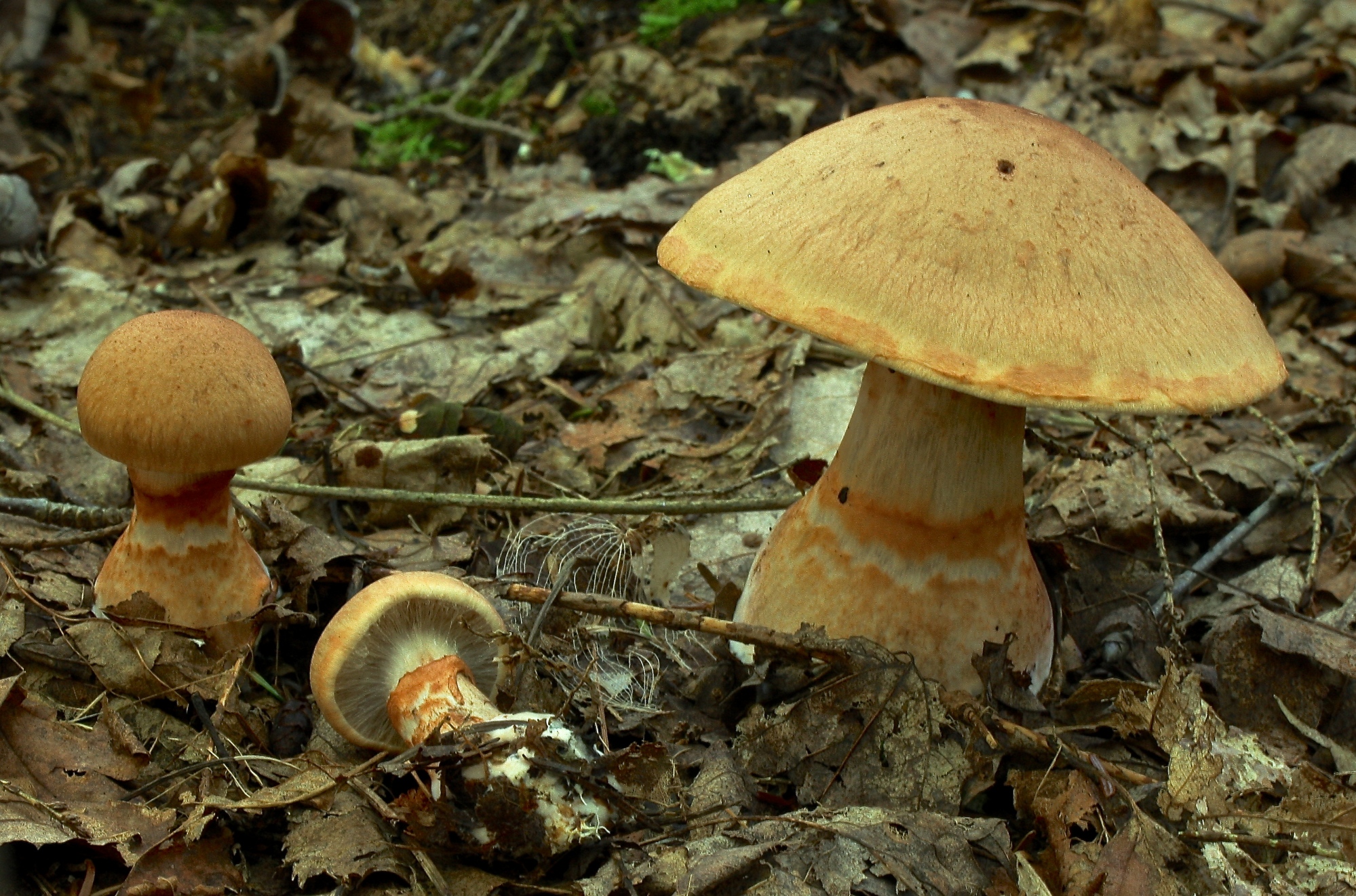 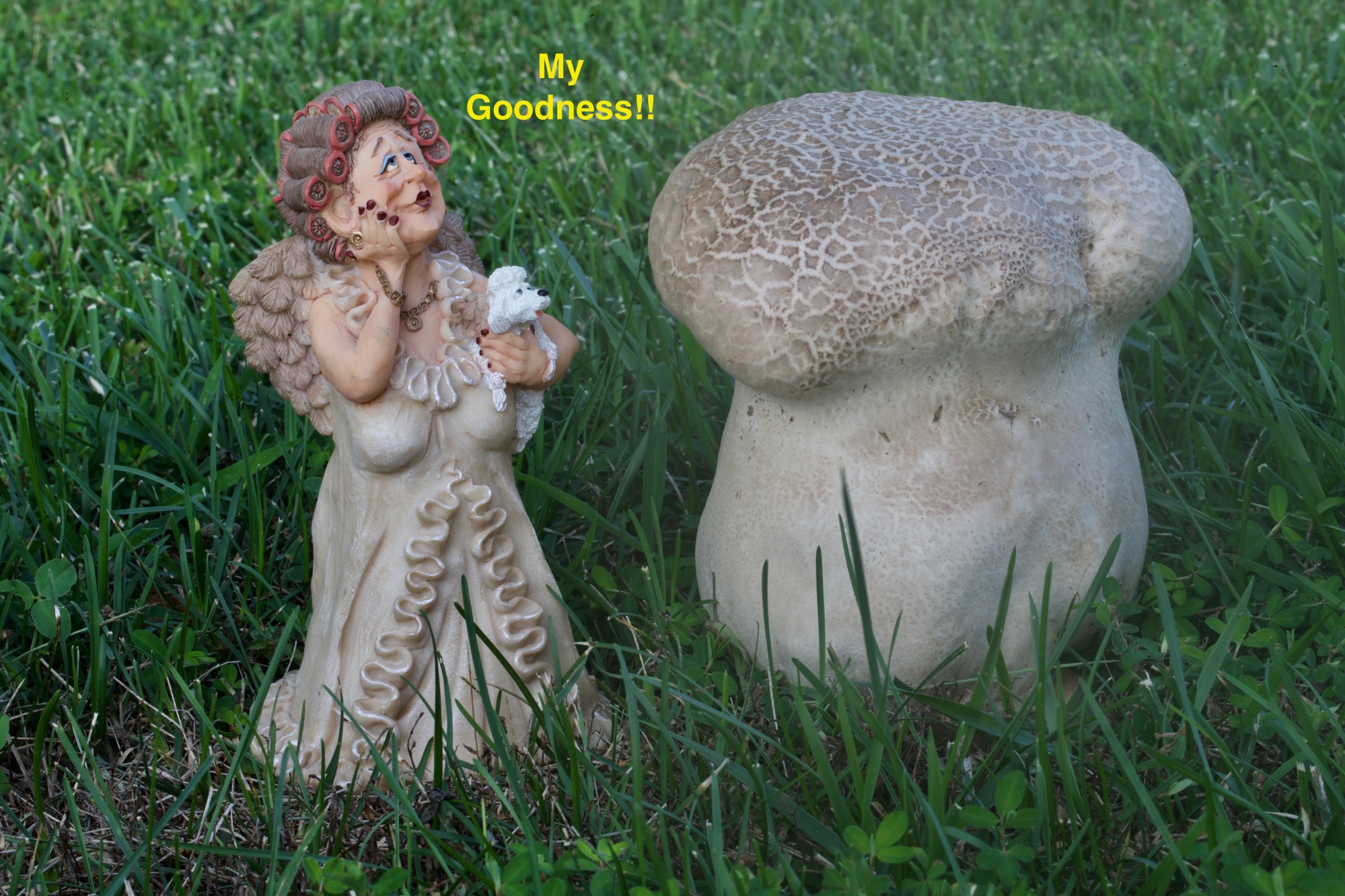 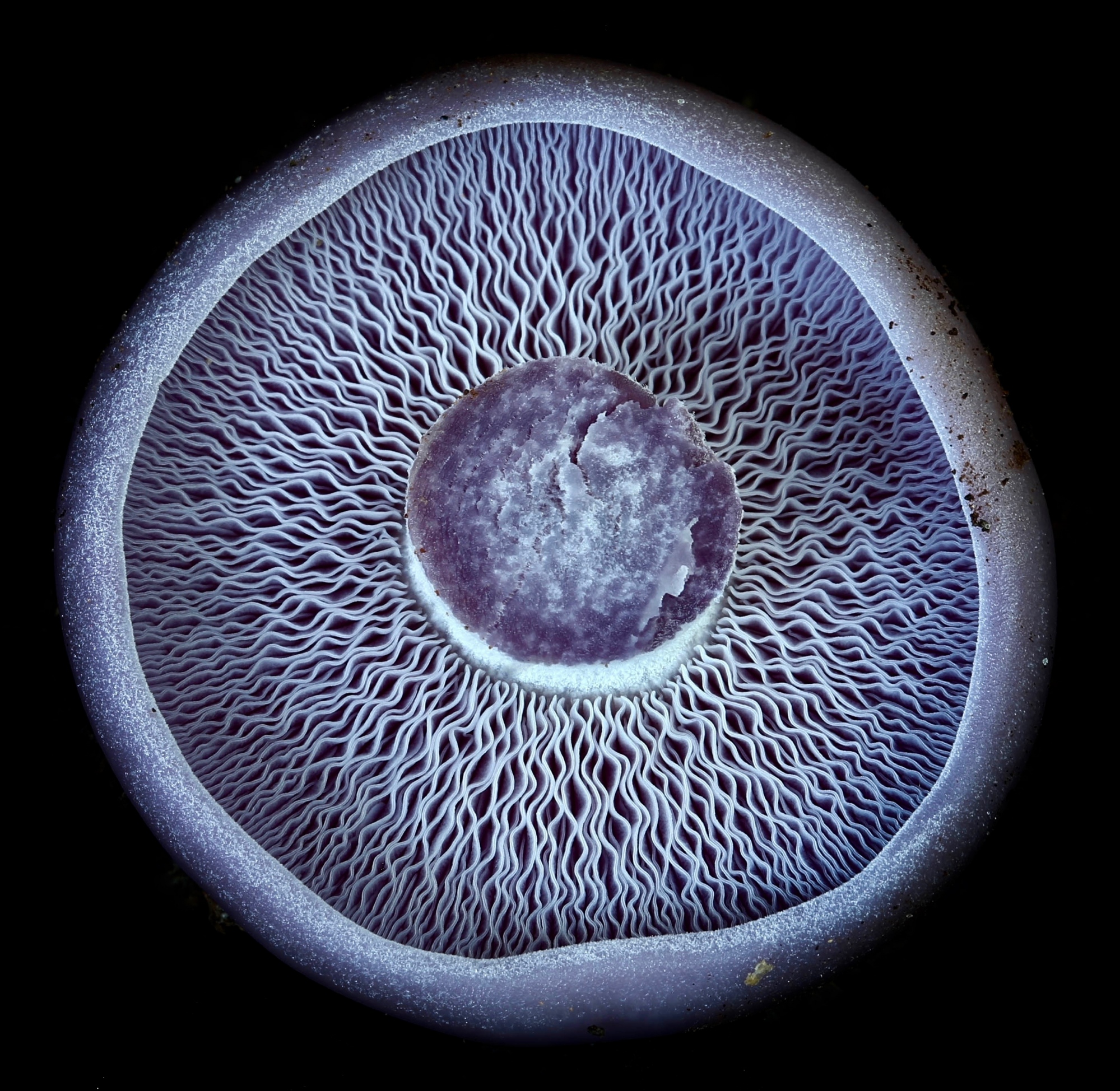 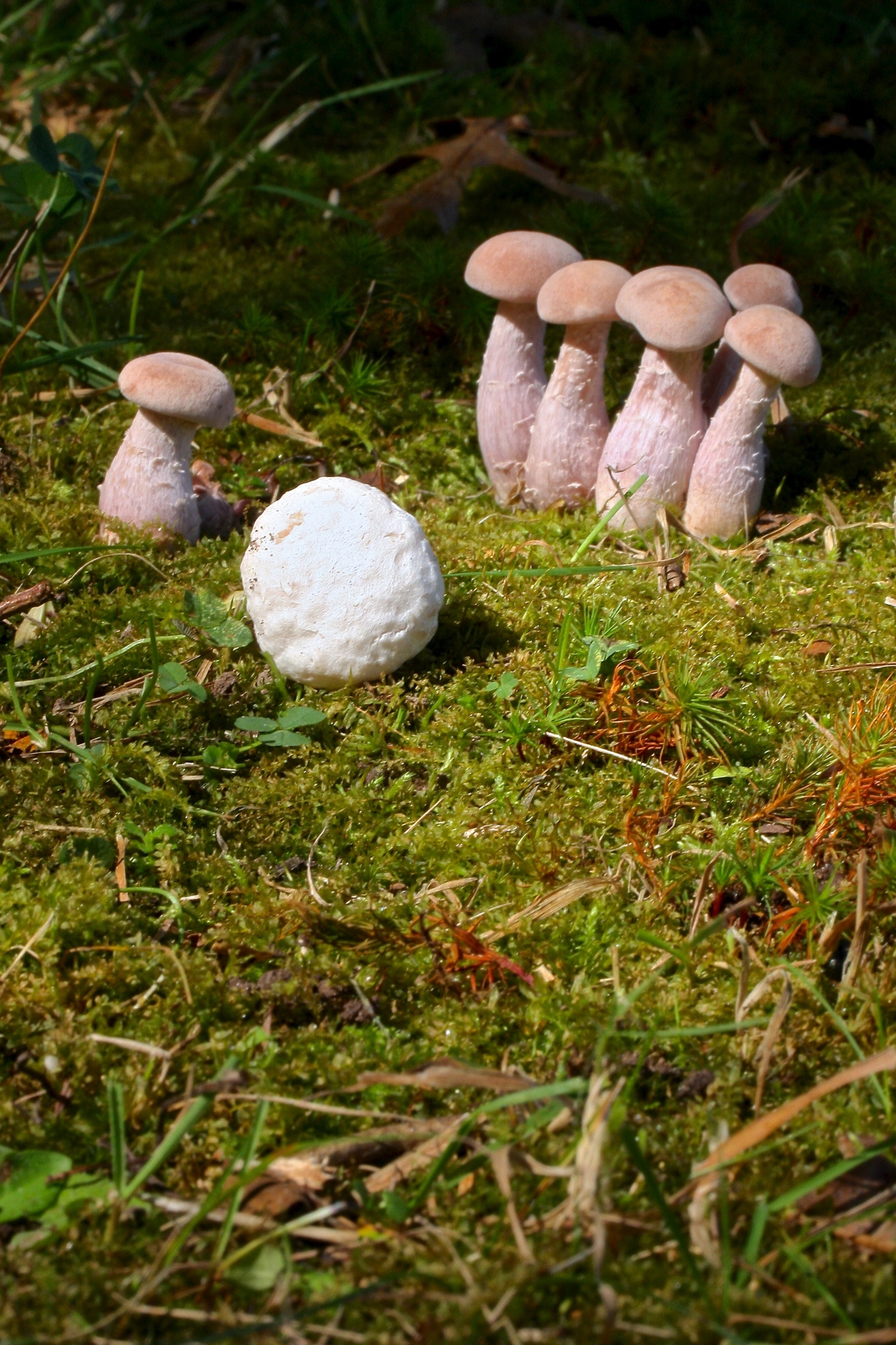 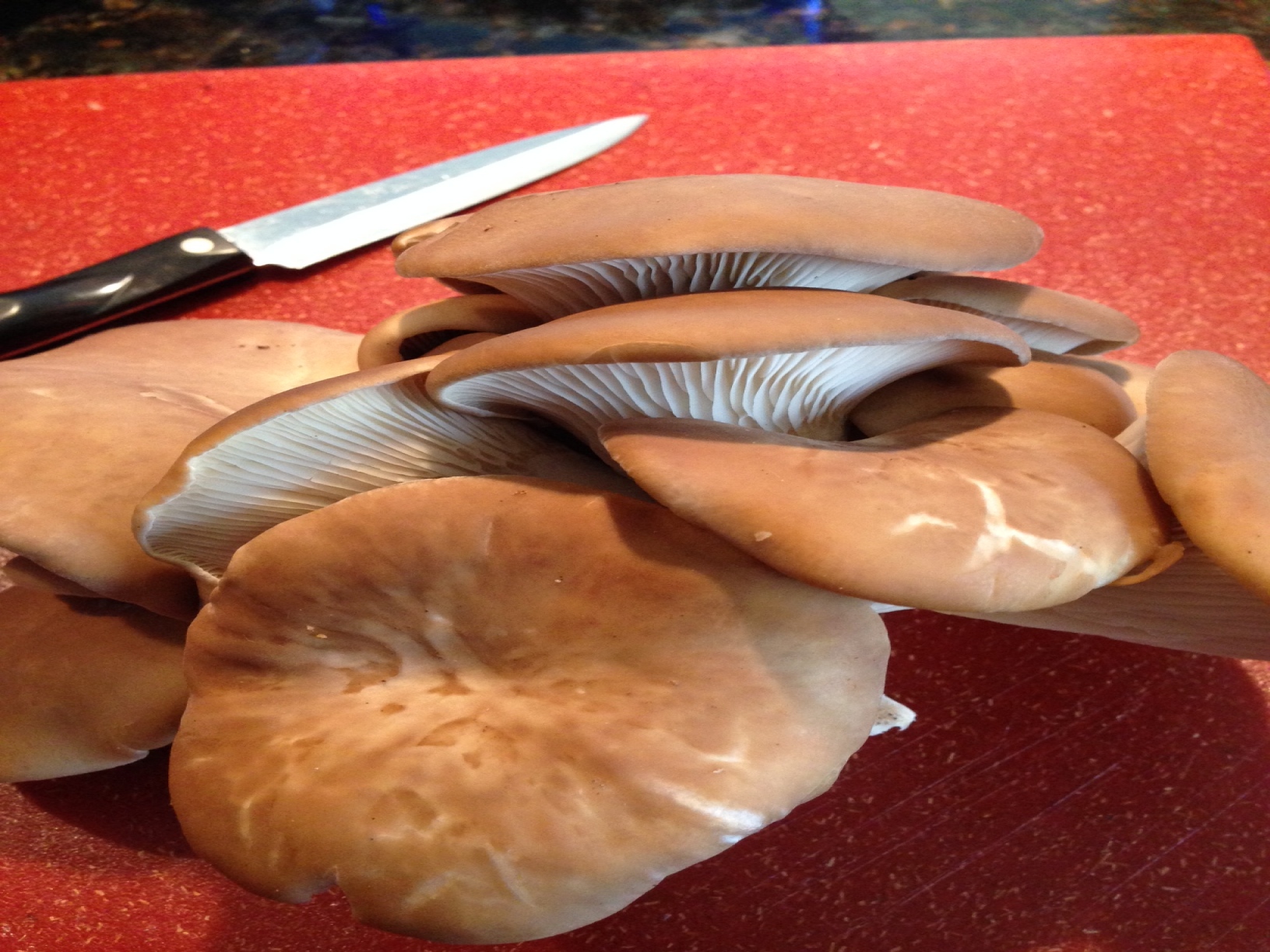 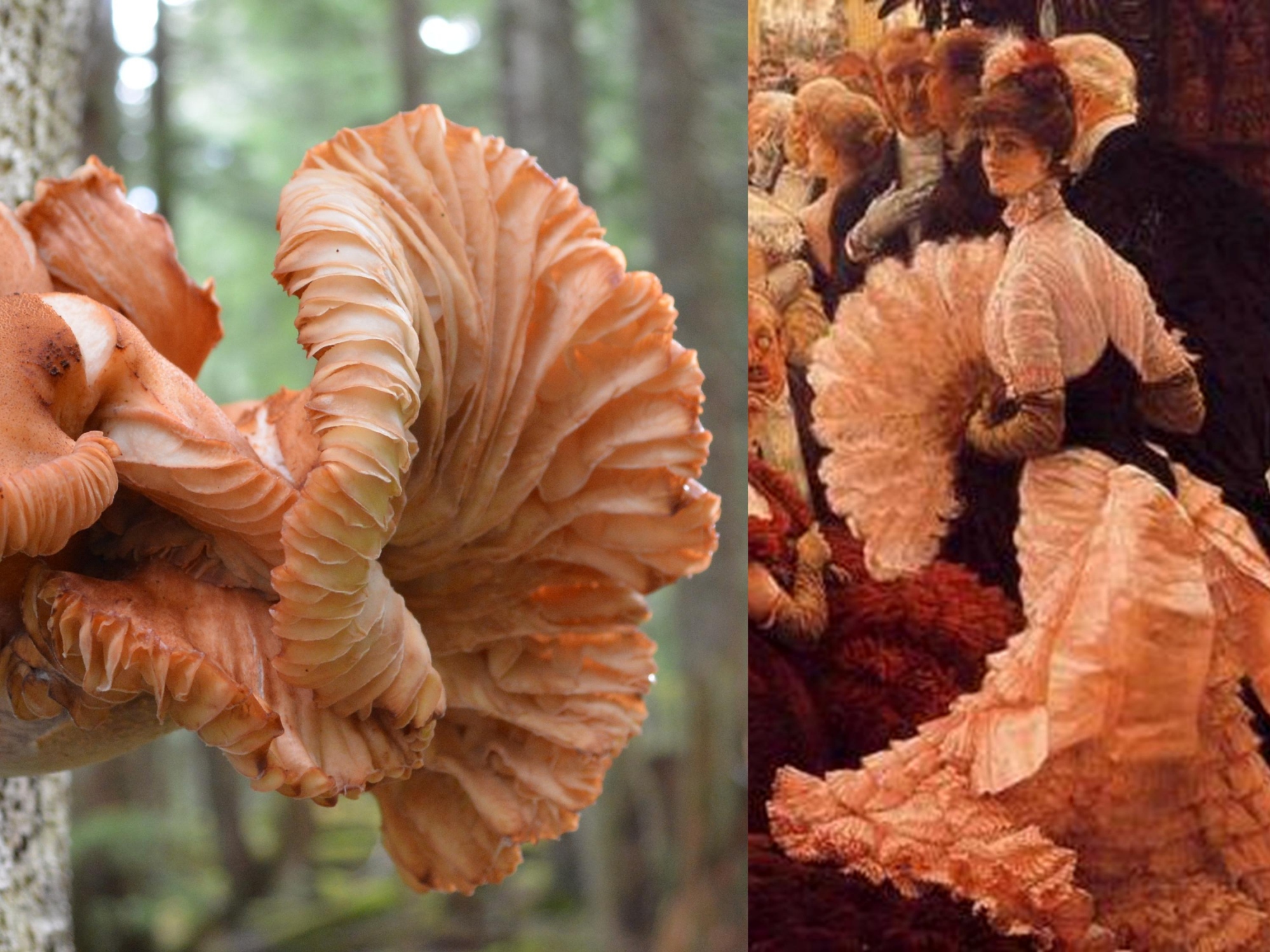 Third Place: Dancing in my dreams by Howard Goltz